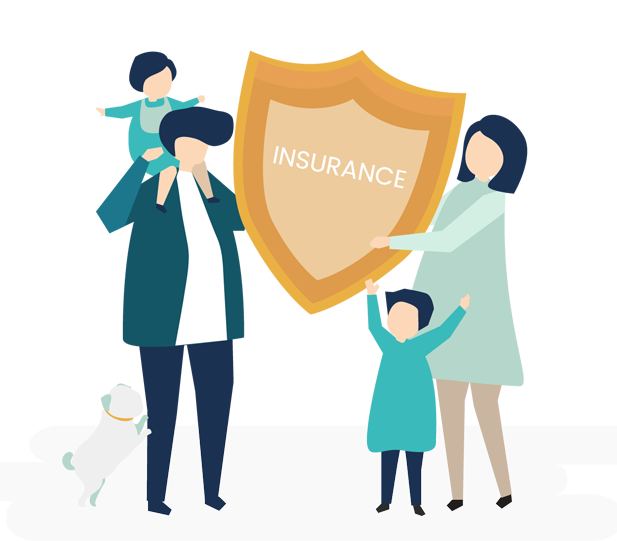 Top things you should know about ESI

Employee State Insurance or ESI is a health and social security supportive scheme that is self-financed and provided to the Indian employees. The ESI was established to regulate a holistic insurance system that would provide a secure trajectory for employees meeting unsavory situations like a terminal illness, mental disability, maternity, death, or any long term illness. This scheme also extends such secure benefits to any immediate dependant/family member of the ESI insured candidate.

The National Statistical Organization releases a yearly report based on the data received from new subscribers. The ESI data for November 2019, has shown the highest recorded subscriber addition especially in the age bracket of 22-25 standing at 5.28 lakh and for the 18-21 age bracket, the number stood at 4.68 lakhs.

By July 2019, the registered number of employees under the ESI scheme was 19.86 lakhs and by November 2019, the scheme had 19.62 lakhs, new members, in that month. So, it shows that there has been some economic traction which can also be corroborated by the 6% hike in GST collection in the same month. With the government’s decision to reduce the contribution of about 4% from its previous 6.5% cut, the takeaway salary of employees increased, affecting a demographic of 1.28 million employers and 36 million workers.

The ESI covers candidates with salary up to INR 21,000. But a reformatory slate was offered in 2016 to reduce the wage ceiling to INR 15,000. There were about 36 million workers insured under ESI between the year 2018-18 with a cumulative contribution of 22,279 crore INR.

ESIC in historical context: an overview

Appointed by the Indian government, Mr. B.P. Adarkar in 1943, created a report on the holistic insurance scheme for the health security of industrial workers. This report laid the foundation for the ESI scheme act of 1948. The Employee Act came in full effect by February 24, 1952. The initial formulation for the ESI act was directed towards factory workers but was soon reformed to include employees from any establishment that had 10 or more employees.

For the calculation to take place, factors like City Compensatory Allowance, HRA, Incentives, Meal Allowance, Overtime Payment, etc are to be taken into context. But if you are to generally emulsify the scheme, an example would fairly articulate it.

So, an employee earning a monthly wage of 15,000 INR would have to contribute 112.5 INR where their employer would have to pay 487.5 INR, making it a total of 600 INR forwarded from the employee’s monthly income.

Here’s a document checklist required for applicants to register under the ESI scheme.

The ESI scheme provides maternity, temporary disability, sickness, and medical benefits to their subscribers. This scheme also covers the immediate dependents or the family members of the subscriber.